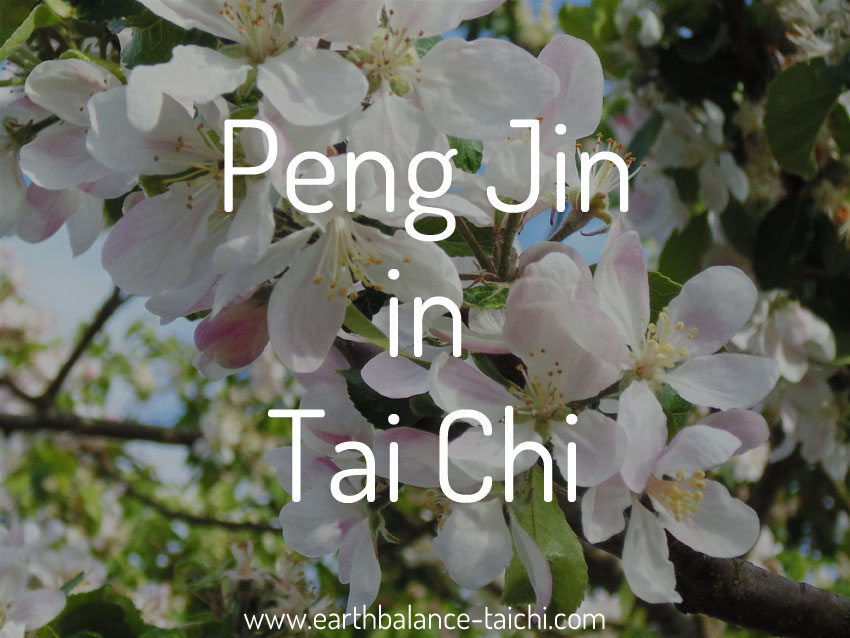 Peng jin is the primary principle in learning Chen Tai Chi. It is a whole body quality that times time, effort and patience to develop within your structure. Once established, it should always be present. Peng in Chen Tai Chi has a slightly different meaning / expression, it is one of the direct martial applications. Read my article on peng, lu, ji, an for more information.

Peng jin is present in stillness with the example of standing practice (Zhan Zhuang), and in movement from silk reeling, the empty hand form to weapons training. None of the principles in Tai Chi are effective without peng jin.

Peng jin means your structure becomes like a flexible elastic sphere. The sphere expands from the centre outwards in all directions, like a rubber ball filled with air. Any force applied to your structure is absorbed, transferred to the ground, rebounded, redirected or deflected. An example of applying force to a rubber ball filled with air is that the force rolls off the ball. This enables you to to neutralise or overcome incoming force.

Ken Gullette from www.internalfightingarts.com has a youtube video on peng jin, which is a great visual explanation of the principle and the rubber ball theory.

Your structure must be aligned correctly for peng jin to work.

The principle fang song must be present for peng jin to work. Fang song means applied relaxation, loosening of the joints, release of inappropriate muscle contraction and release of physical tension. This type of relaxation does not mean a collapsed, loose or floppy structure, as this drops peng jin. None of the principles work without fang song.

Expanding, stretching and lengthening does not mean straightening or locking the joints or limbs, as this also drops peng jin. The majority of people have residual tension in the four major joints of the body, the two hips and the two shoulders, both ball and socket joints. If the body is too tight and wooden, you can never establish peng jin. Loosening must be worked on before / and in tandem with the principle peng jin.

There is a fine balance between a collapsed and floppy structure, and an over-expanded and over-lengthened structure. This can be tested in person with a Tai Chi teacher. When peng jin is lost, it is easily apparent in stability, rooting and centre of gravity. Without peng jin, any force applied to your structure will uproot and destabilise you. 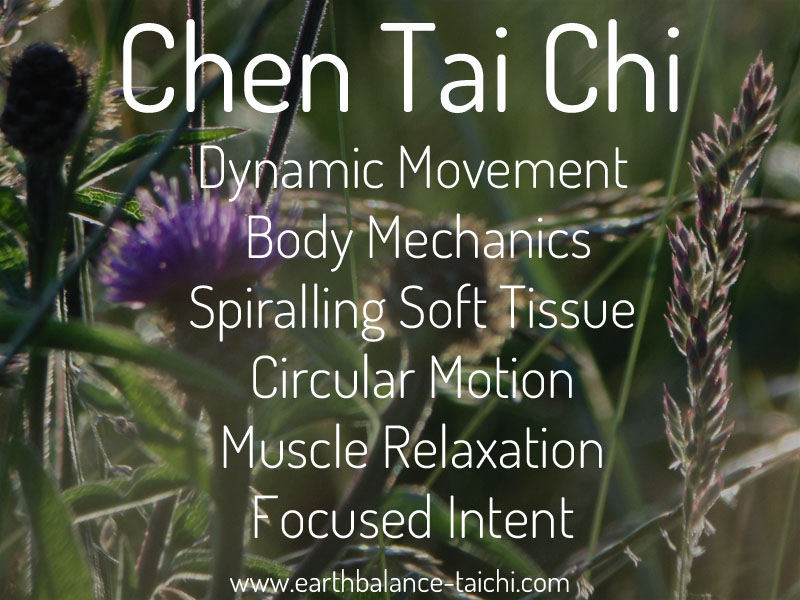 Instructor Nicola is passionate about sharing Chen Tai Chi with her students. She provides live online private tuition via Zoom video call from UK time-zone or through distance learning videos at a time convenient to you.  The Chen style Tai Chi syllabus covers Chen foundations, silk reeling drills, 5 elements form, 4 corners form, 18 form,  74 form laojia yi lu. Learn through traditional methods to improve the quality of your movements, expand your knowledge and develop your training. Join Nicola's virtual classroom, teaching "from my home to yours". 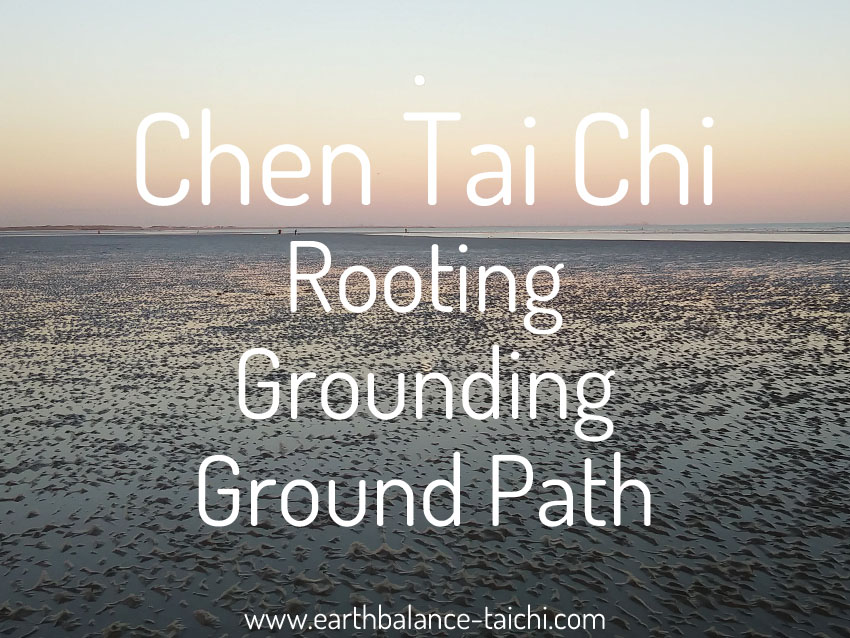 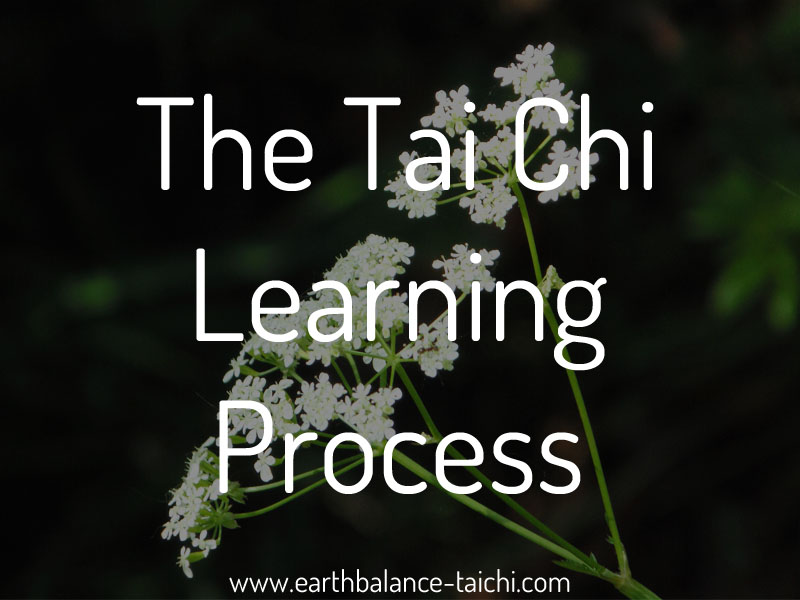 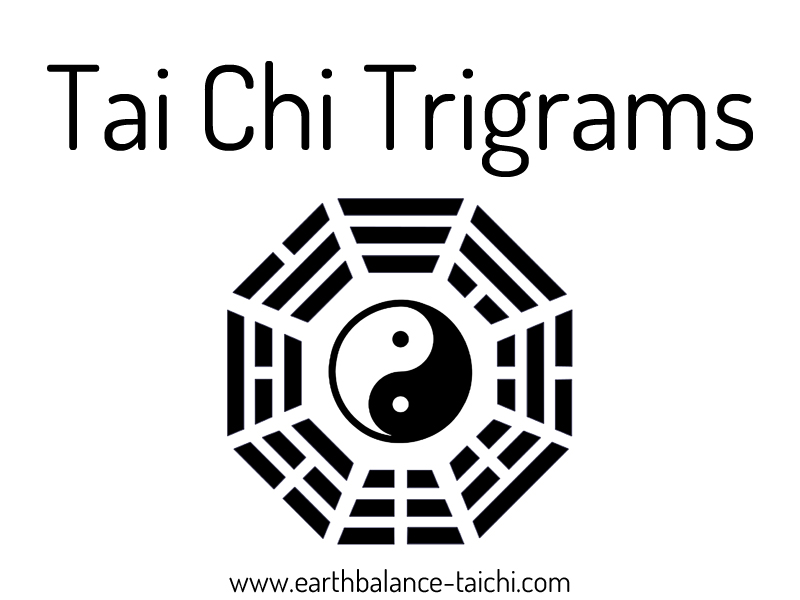 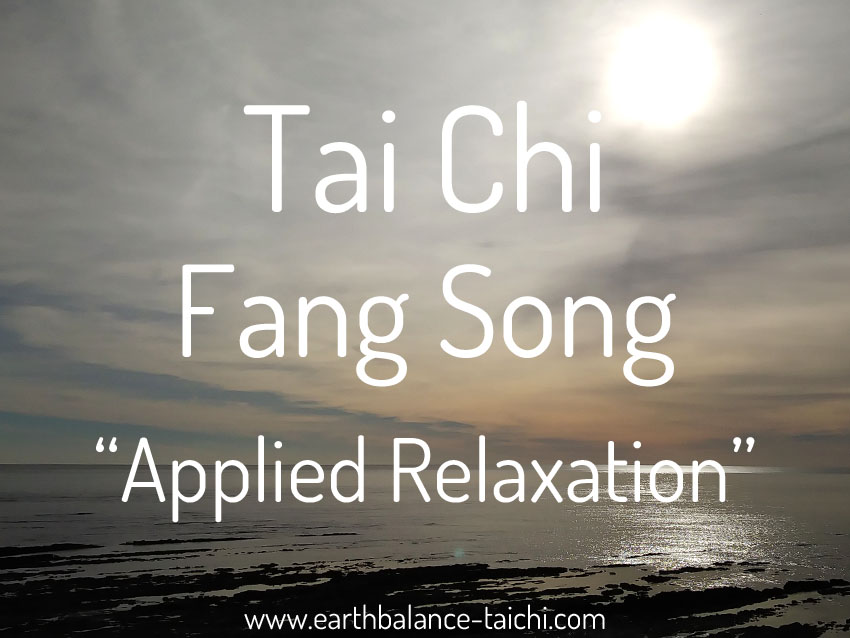 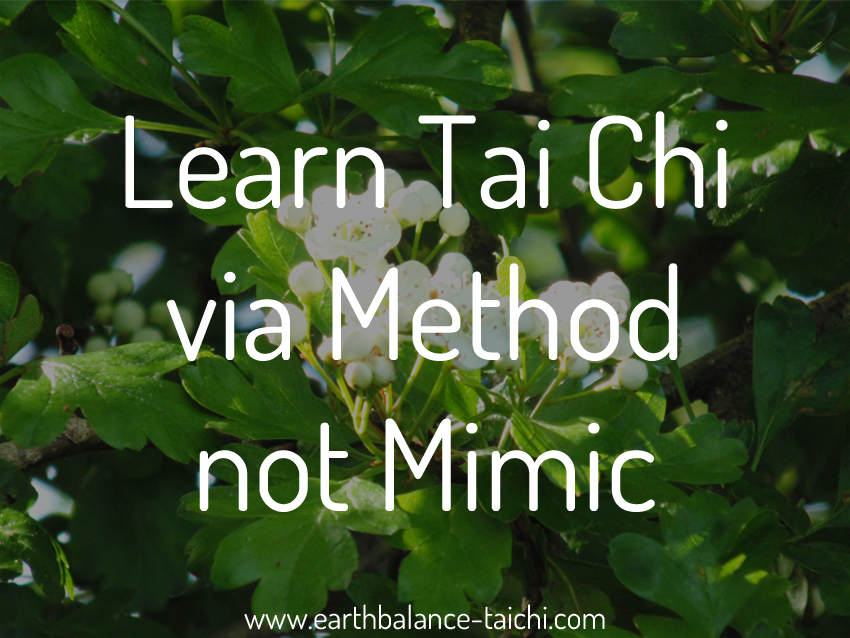 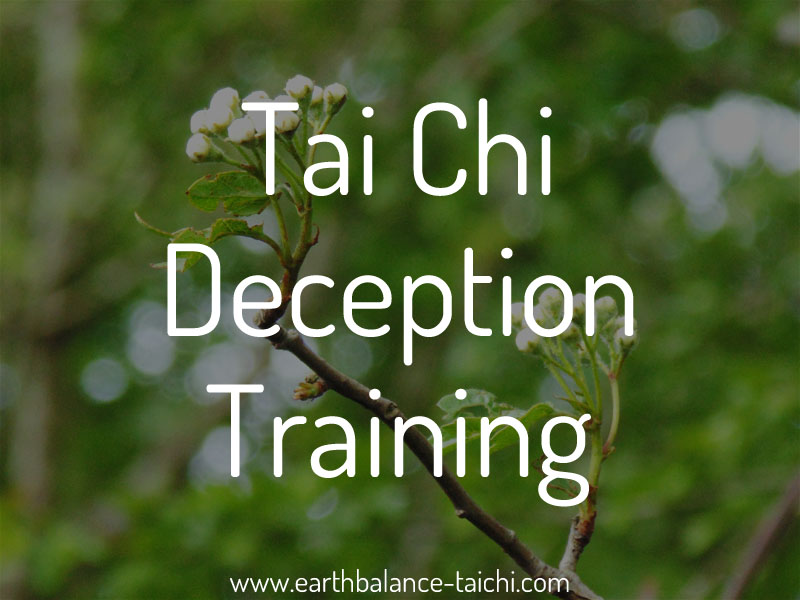 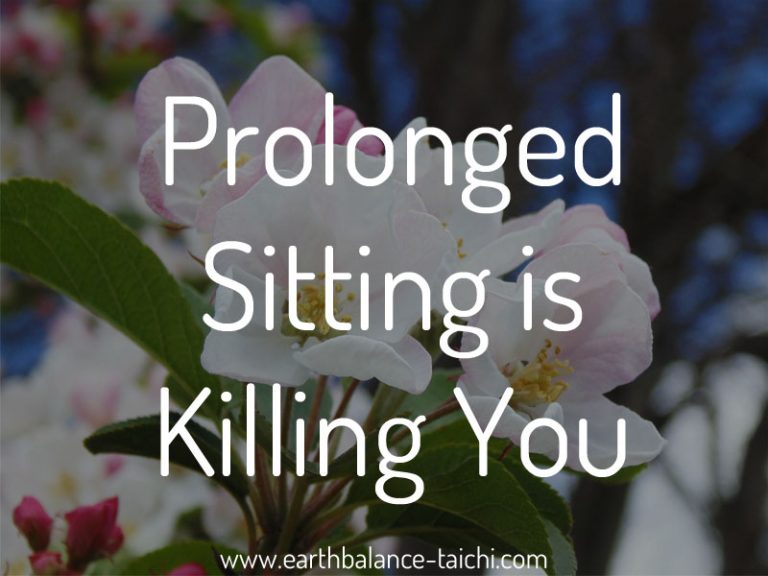 Prolonged Sitting is Killing You Tai Chi and Qigong to improve your posture in daily life If you have attended my Tai Chi and Qigong classes, you’ll know how emphatic I can be regarding frequent healthy movements and postural health in your daily life. By practicing the Classical Chinese arts regularly, the corrections to your… 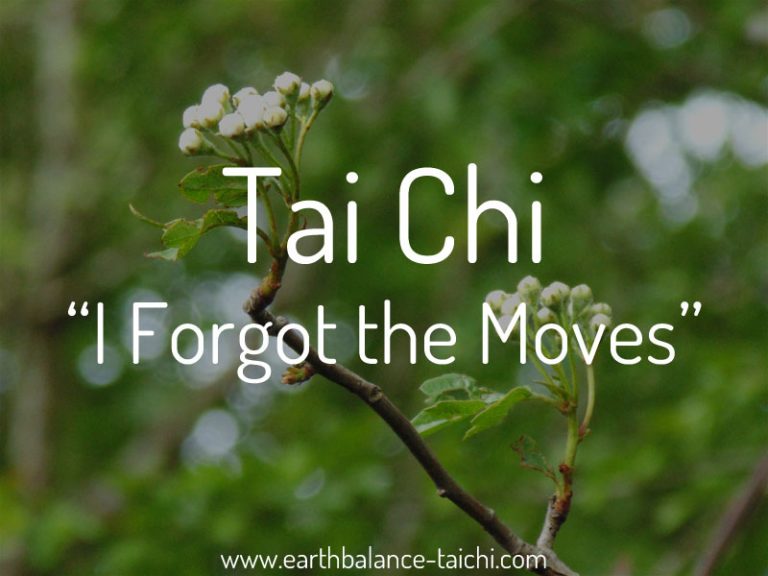 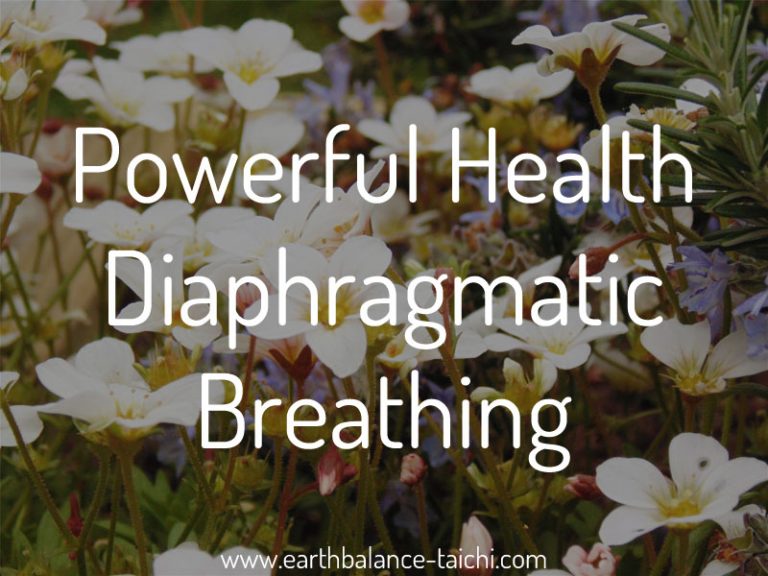 The Power of Breathing Breathing and Your Health In ancient Eastern cultures breathing is seen as fundamental to life-long health. This has become lost in the modern world, leaning more on pharmaceutical companies to provide us with ‘better health’.  Learning to breathe more effectively can have a profound effect on how the systems in our… 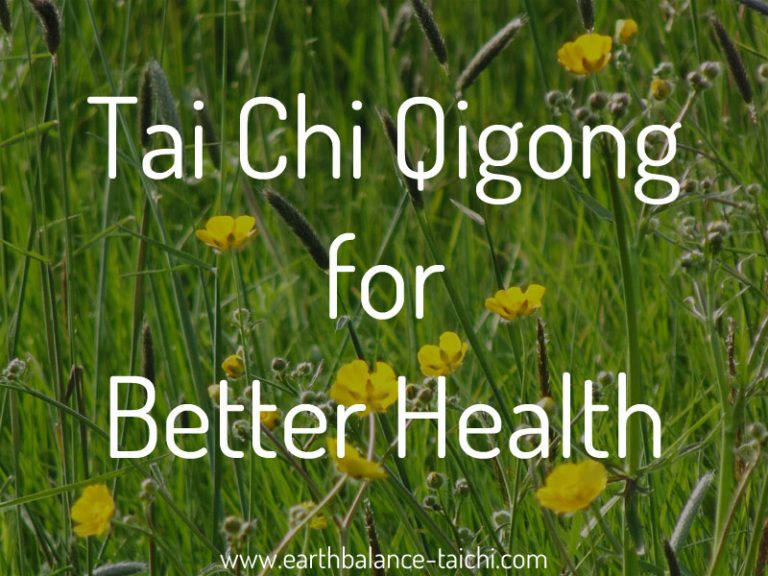 Tai Chi for Better Health Tai chi itself does not heal, it’s a method of slow movement that uses aligned body mechanics, applied relaxation and body awareness to help the functions of the body to work better. There are many health and wellbeing benefits that come with regular Tai Chi and Qigong practice. Collated here… 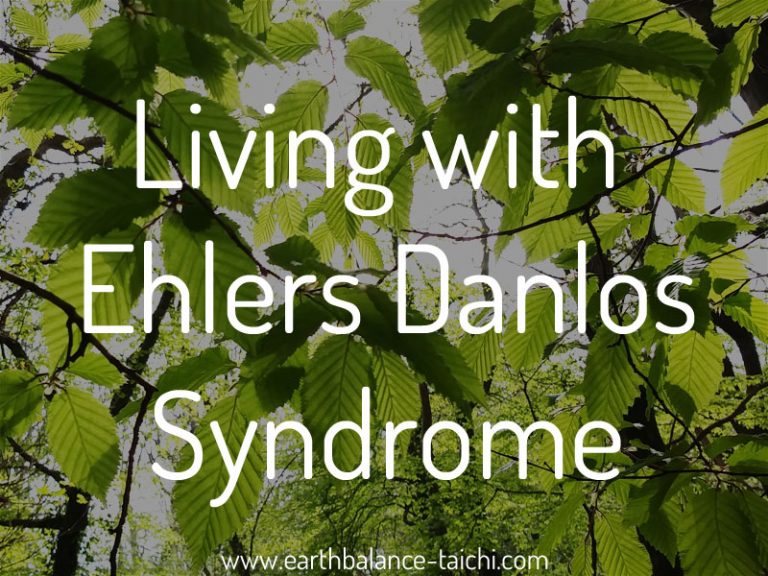 Living with EDS “Ehlers Danlos Syndrome” My Story by Tai Chi Instructor Nicola During May 2014 it is Ehlers Danlos awareness month. I have written my account of living with EDS and wanted to share this with you all. Here is my story, it is a little raw and gives honest insight into what it… 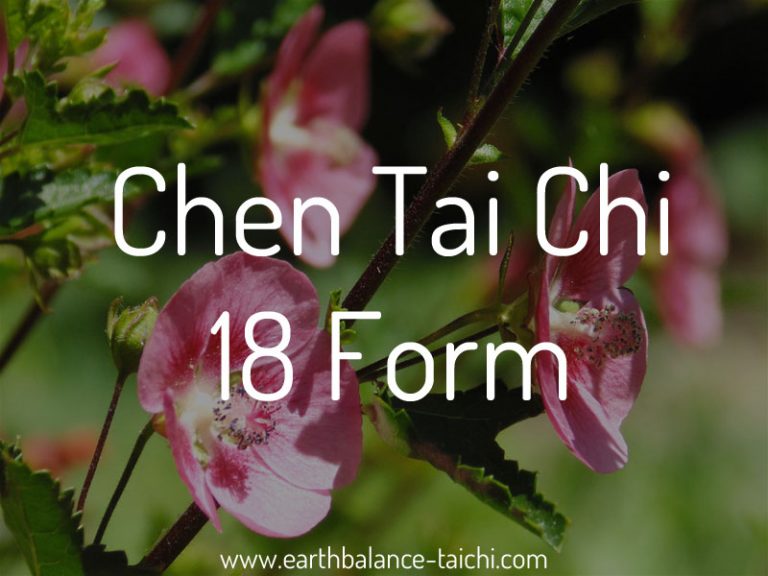 Chen 18 Form Resources For my Chen Tai Chi students, here are a variety of Chen style 18 form videos from youtube to help you practice at home between classes. Instructor Nicola studies and teaches the forms of Grand Master Chen Zhenglei and her teachers have all studied with or are lineage holders of this…