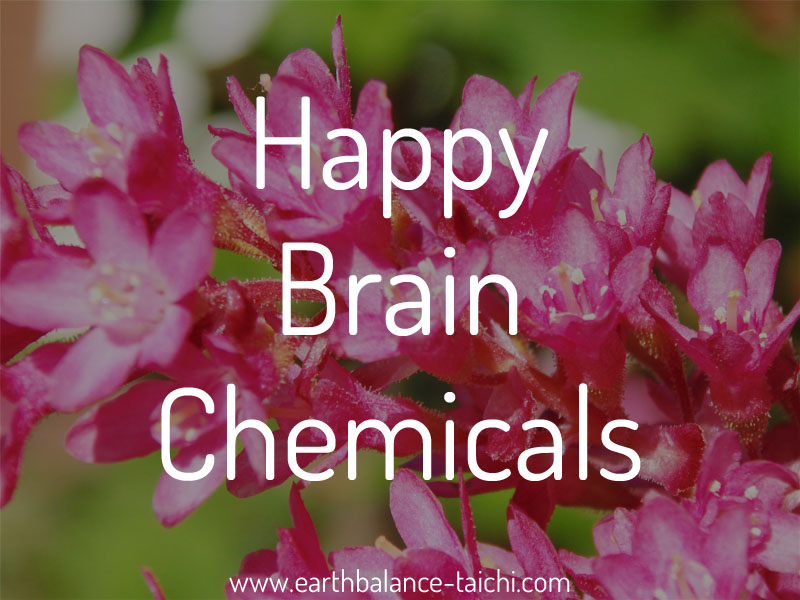 Serotonin is a naturally occurring substance (chemical neurotransmitter) within the human body. It helps to control our mood, emotions, thought patterns, learning and sleep by carrying signals in between the nerve cells (neurons). It is located in the intestines, within the central nervous system, the brain and in blood platelets. Natural sunlight is a good boost for serotonin levels. Depleted serotonin levels may cause depression, loneliness, lack of self esteem and a pessimistic outlook.

Dopamine is also a naturally occurring substance (chemical neurotransmitter) within the brain. It helps to regulate our motor system, body movements, memory, emotions, learning and attention (awareness). It is the chemical that helps us feel pleasure and reward through goals, needs and desires. This helps motivate us to work towards that feeling/reward. Depleted dopamine levels may cause lethargy, self doubt and procrastination.

Endorphins are naturally occurring chemicals (polypeptides) released into the human body after exercise. They are made by the pituitary gland in the brain and through the central nervous system. They trigger positive and pleasurable feelings, and are an analgesic which means they reduce the perception of pain. Similar to the pharmaceutical ‘morphine’ without the side effects or addictive tendencies. Laughter is one of the easiest ways to boost your endorphin levels. Depleted endorphin levels may cause anxiety, depression, insomnia and addiction.

Give yourself a natural boost through movement and stillness

Regular exercise is one of the best ways to help boost serotonin, dopamine and endorphin levels. Helping us to:

By a deliberate slowing down of the central nervous system through slow movements and deep breathing, this activates the automatic relaxation response in the body. This slows down the heart rate, lowers blood pressure and returns the body to a neutral state of being, helping to create a further boost of serotonin and dopamine levels within the body.

And after you have practiced your Tai Chi and Qigong routines and forms, sit back and relax in the post exercise glow of increased dopamine. 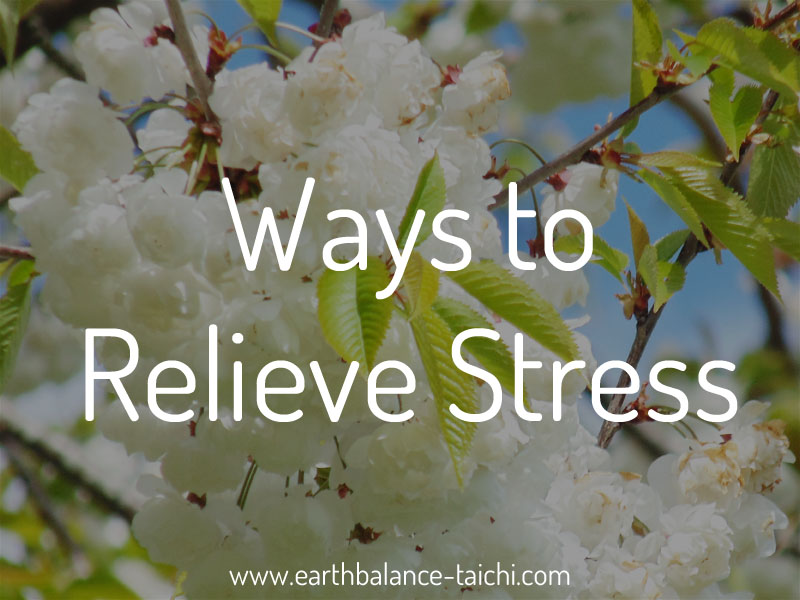 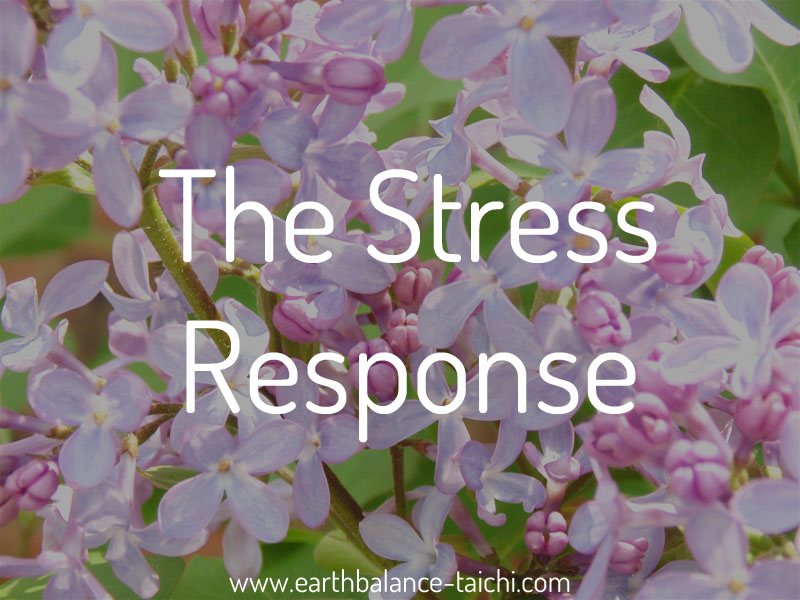 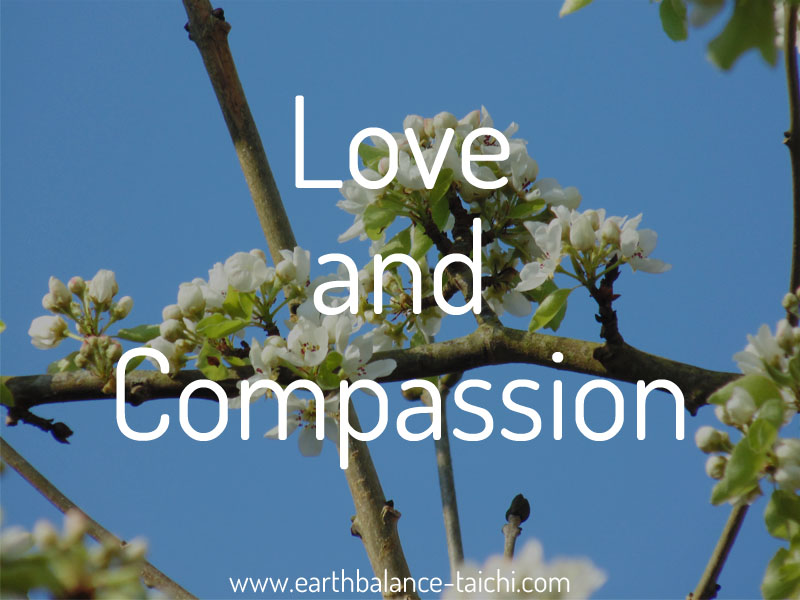 As an all round stress reducing activity, regular stillness meditation and mindfulness practices help to develop awareness, reduce mental chatter, level the emotions, regulate our mood, balance our hormones and maintain a neutral state.

The mind leads the body, and the body leads the mind. In this theory, the connection between serotonin and the mind/body is a two way process. We can increase serotonin levels by enhancing our mood through stillness practices, this is a self induced process that we are in control of. This is the same as when our mood improves through an increase in serotonin levels, which is an automated physiological response within our body.

Meditation is also a great natural boost for dopamine levels, to increase feelings of pleasure and reward.

In general good self care, adequate rest and sleep, good nutrition and regular exercise are all important parts of your self-care programme. 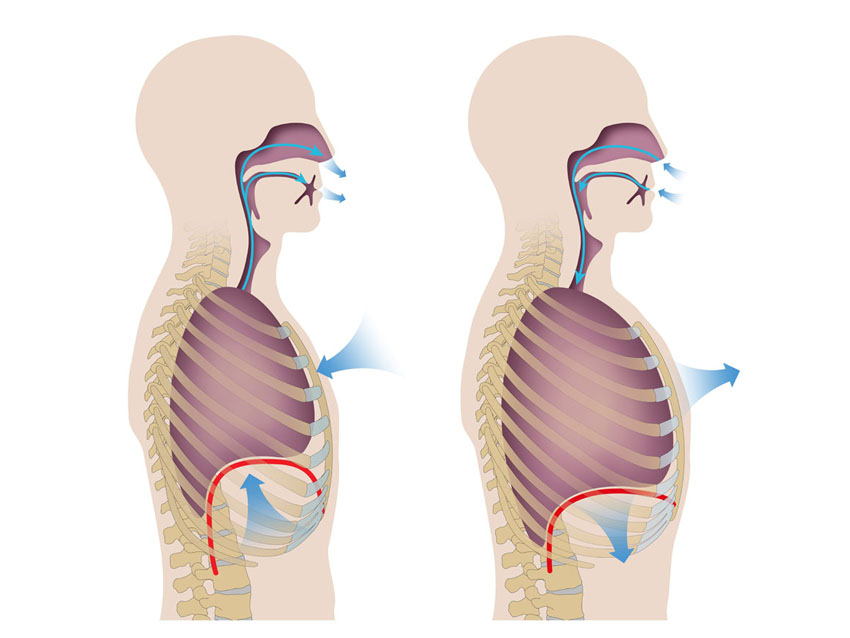 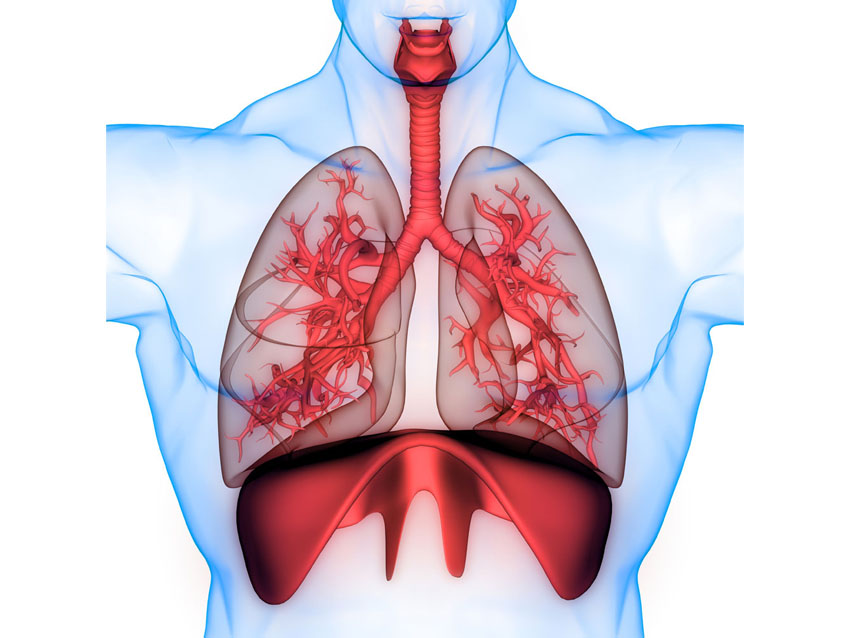 “A comprehensive review of the relation between exercise and mood concluded that antidepressant and anxiolytic effects have been clearly demonstrated."

How to increase serotonin in the human brain without drugs by Simon N. Young.  Source  www.ncbi.nlm.nih.gov/pmc/articles/PMC2077351/

“The experimental group showed a significantly increased blood serotonin level (p = 0.001) and significantly reduced nicotine dependence, depression, and anger than the control group did after 8 weeks of treatment.

“T'ai chi was shown to be an effective nursing intervention in hospitalized alcohol-dependent patients.”

“Tai Chi is a mild to moderate exercise, and many studies have suggested that physical exercise itself can modulate the immune and inflammation systems. Such findings endorse the role of Tai Chi in reducing stress and producing anti-inflammatory effect.”

“Studies also suggest that core components of mind–body interventions such as Tai Chi may include attentional control, emotion regulation, and self-awareness.”

“Evidence that physiological factors may explain the beneficial effect of exercise on psychological well-being derives from research showing that exercise promotes the secretion of serotonin and dopamine, which in turn enhances aminergic synaptic transmission in the central nervous system”

“These findings suggest that regular exercise training has beneficial antidepressant and anxiolytic effects, and these are associated with a decrease in the neuroendocrine response to stress.”

“In summary, the literature supports the idea that practicing TC has a multitude of positive psychological benefits that promote overall psychological well-being including the reduction of mental health disorders, anxiety, depression, or phobias”

“Tai Chi and Qigong have been shown to improve immune function and vaccine-response, to increase blood levels of endorphins and baroreflex sensitivity, as well as to reduce levels of inflammatory markers (C-reactive protein [CRP]), adrenocorticotropic hormone, and cortisol.”

“Tai Chi and Qigong practices include a mindfulness component, which may explain why some patients experience greater benefits from Tai Chi or Qigong than from general aerobic exercises.”

“Evidence from randomized controlled trials suggests that Tai Chi and Qigong may be effective in reducing depressive symptoms, stress, anxiety, and mood disturbances.”

“In conclusion, the results of the present study have show increased dopamine release in the ventral striatum during relaxation meditation, as evidenced by reduced 11C-raclopride binding. This increase in dopaminergic tone, therefore, seems to be associated with the observed reduction in readiness for action during meditation.”

* Please note that the Taoist practices are not a replacement for conventional medical treatment. Please speak with your doctor prior to starting a new exercise programme. This article is for information purposes only and must not be taken as medical advice. * 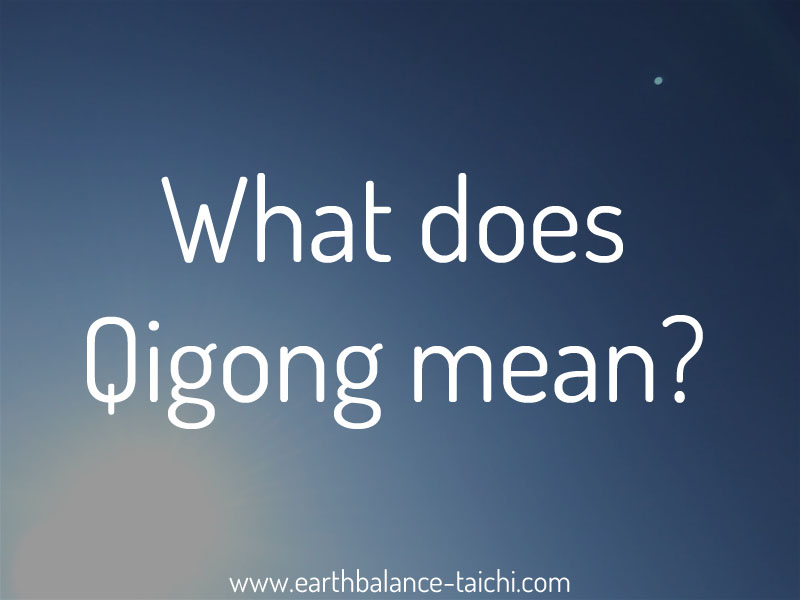 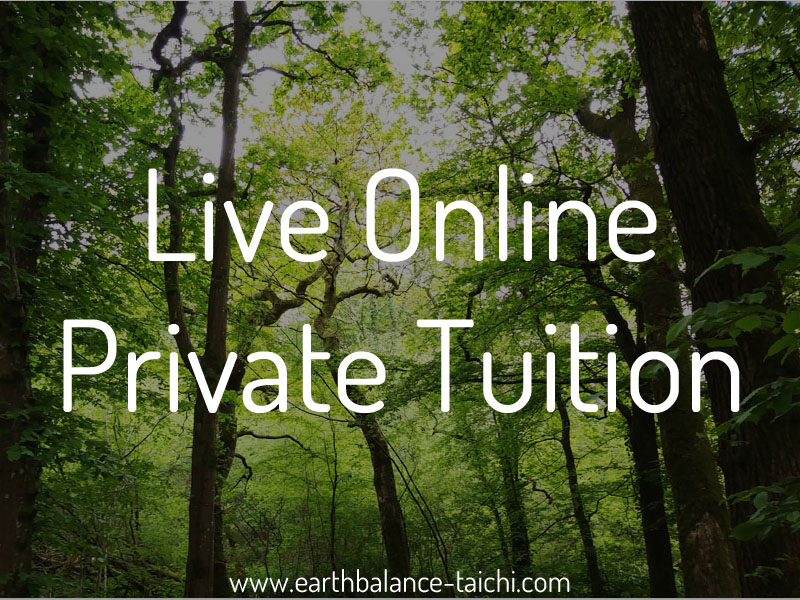 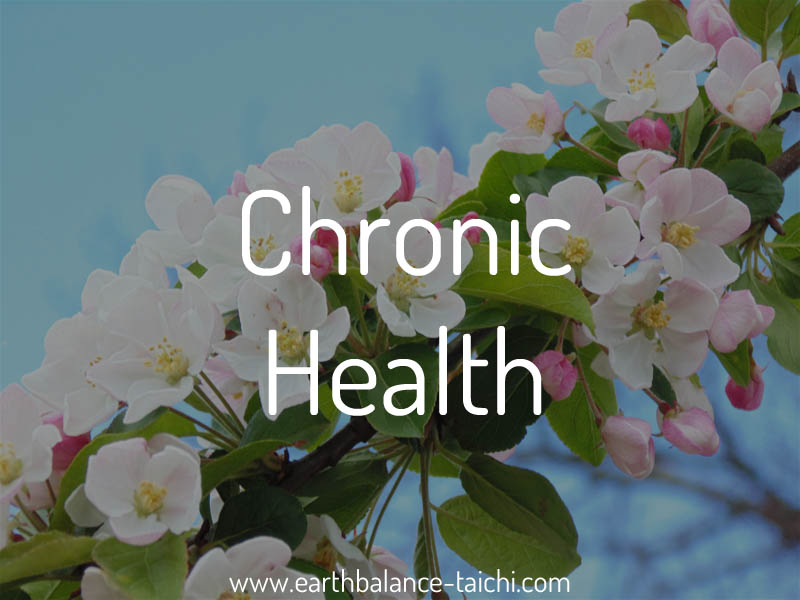 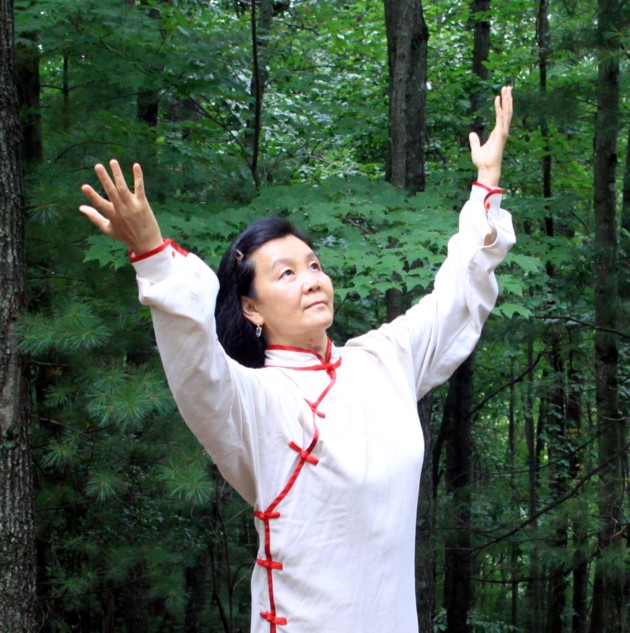 Qi Gong Women Brighton Join us in May 2012 for Earth Qi Gong for Women workshops in Brighton with Sifu Tina Zhang Qi Gong for Women is a Qi Gong programme for Women’s health. It is based on the theory of Traditional Chinese Medicine and classic Qi Gong (Chi Kung) to feed the needs of… 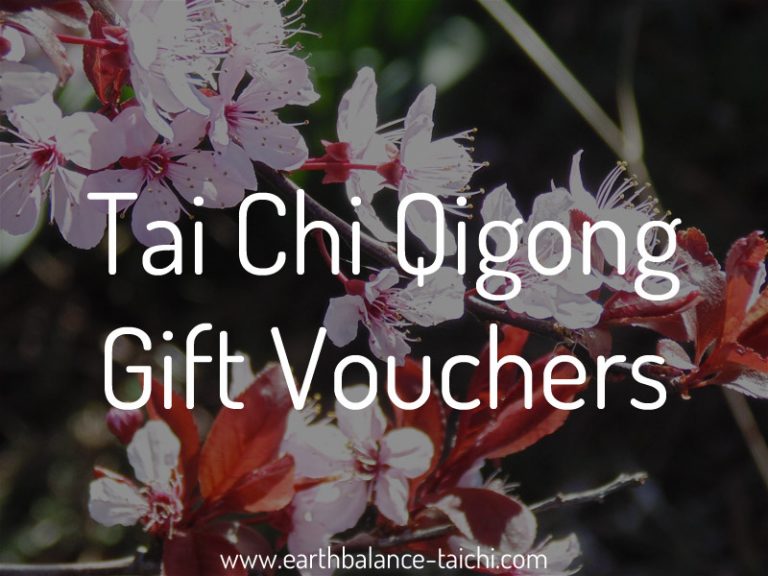 Tai Chi Gift Vouchers Give the Gift of Health & Wellbeing Our gift vouchers make a unique and thoughtful present for any occasion. Whether celebrating a birthday, wedding anniversary, or for Christmas and Valentines day, give the gift of Tai Chi, Qigong and Taoist meditation. Help make a positive step in a loved one’s life… 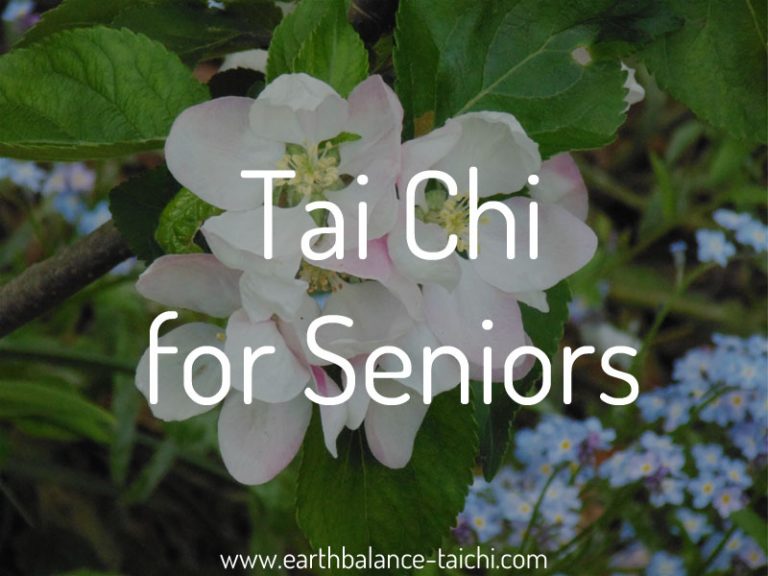 Tai Chi for Seniors Tai Chi as a physical health exercise is suited to any age, young or old.  There are many health and wellbeing benefits that help students in their later years, as senior citizens and the elderly. This article explores why it is appropriate and suited to later life. Low Impact Tai Chi… 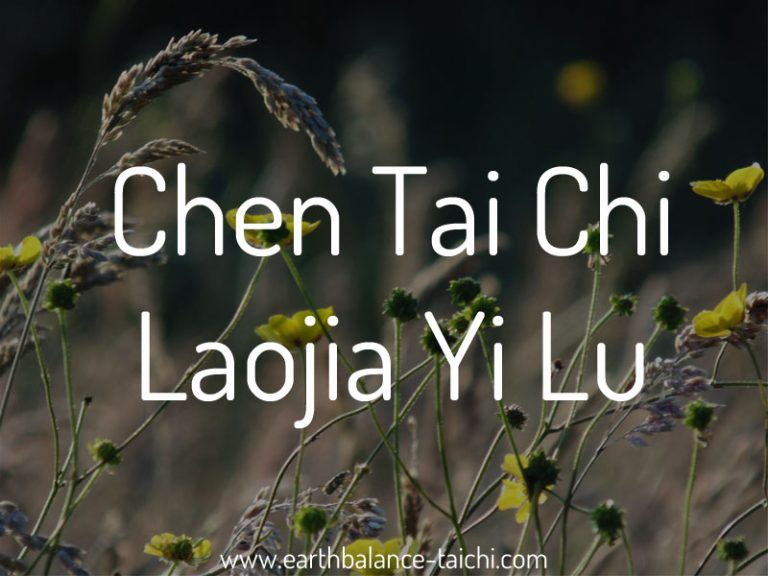 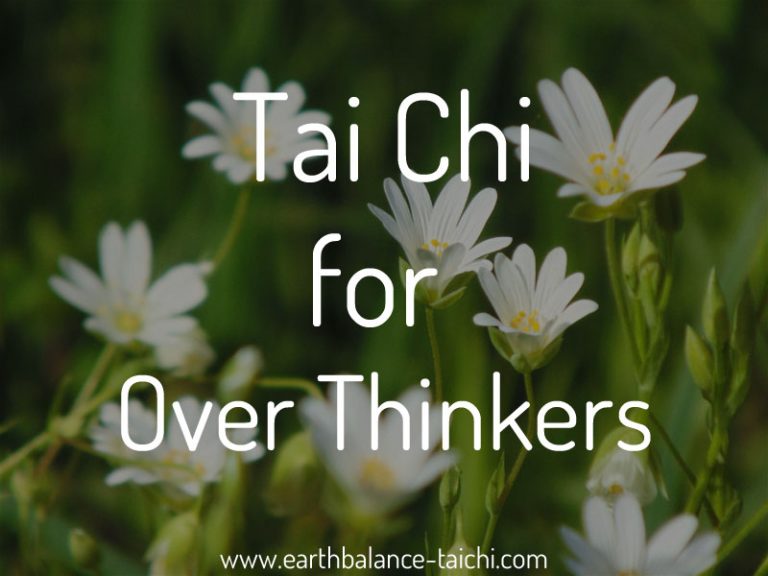 Tai Chi for Over Thinkers For people that tend to over-think, the slow moving practices of Tai Chi and Qigong can be a great way to calm the mind, restore grounding and connection to our physical bodies. The Buddhists practice ‘nowness’, is what we call ‘mindfulness’ today, a single point of focus. Our Tai Chi… 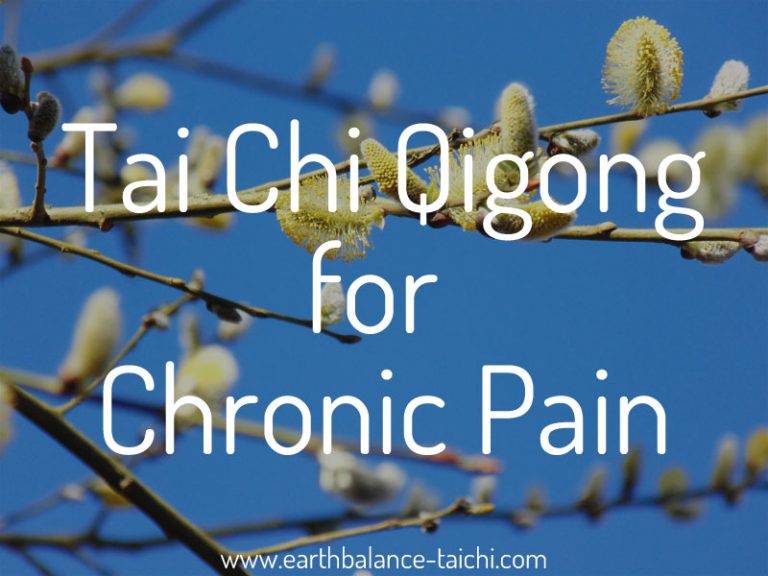 Tai Chi for Chronic Pain Chronic pain is continuous and can range from low-level aches to high level pain. The source of pain can come from injury, illness, disease and disharmony in the body.  Pain is a signal that tells us there is a problem somewhere in the body. Read our companion article called ‘Pain…